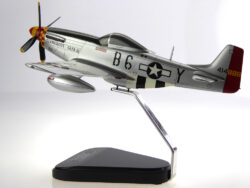 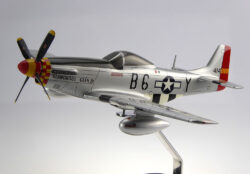 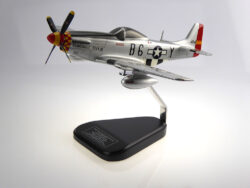 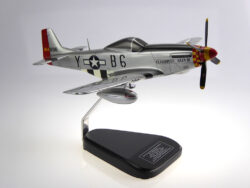 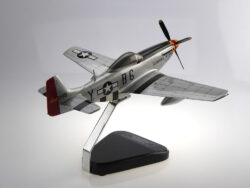 This 1/28 Scale model of a North American P-51D Mustang Glamorous Glen was flown by Maj. C.E. “Chuck” Yeager, serving in the US Army Eighth Air Force, based in Leiston, Suffolk, in November 1944. The aircraft was named after Yeagers’s fiancée, Glennis Faye Dickhouse. Yeager was a true fighter ace with 20/20 vision who managed to rack up 12 aerial kills.

Be the first to review “P-51D Glamourous Glen” Cancel reply 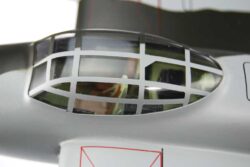