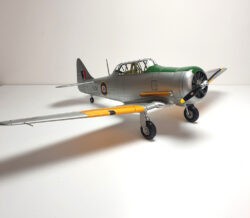 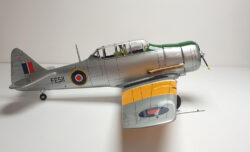 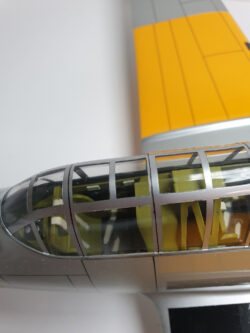 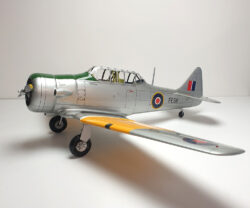 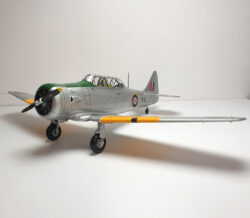 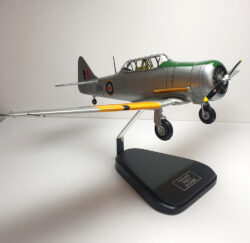 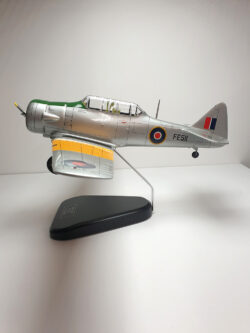 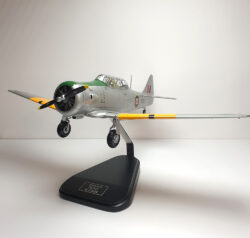 n October 2015, the aircraft was sold to UK based Hurricane Holdings to restore the Harvard IIB to her original wartime paint scheme. On 29th October 2015, SE-BII arrived at Old Warden aerodrome near Biggleswade for restoration work. On 1st February 2016, registration SE-BII was cancelled as exported to the UK, and, on 2nd February 2016, the aircraft was registered G-CIUW to owner James Brown of Oxford.  After months of painstaking work by the teams at RGV and Ardent Paint Care in Gloucester, the restoration of AT-16 Harvard Mk.IIB as ‘FE511’ was completed.