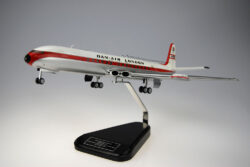 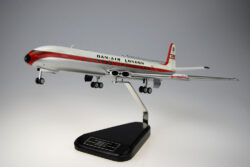 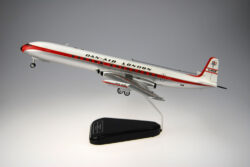 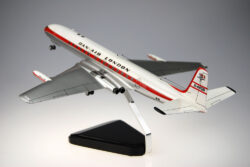 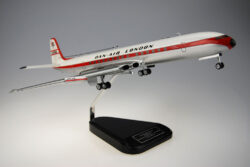 The de Havilland DH 106 Comet was the world’s first commercial jet airliner. Developed and manufactured by de Havilland at its Hatfield Aerodrome in Hertfordshire, United Kingdom, the Comet 1 prototype first flew in 1949. It featured an aerodynamically clean design with four de Havilland Ghost turbojet engines buried in the wing roots, a pressurised cabin, and large square windows. For the era, it offered a relatively quiet, comfortable passenger cabin and was commercially promising at its debut in 1952.

Be the first to review “DeHavilland Comet 4” Cancel reply 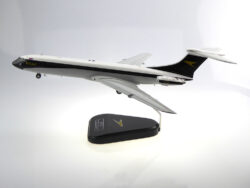 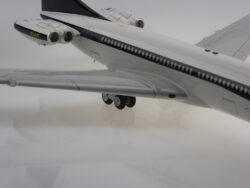 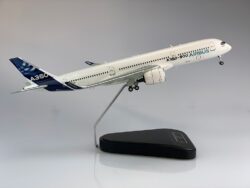 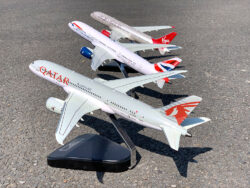 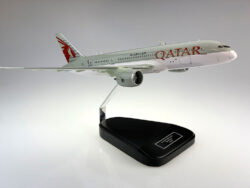 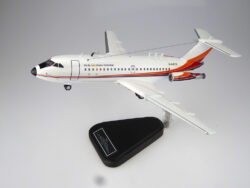 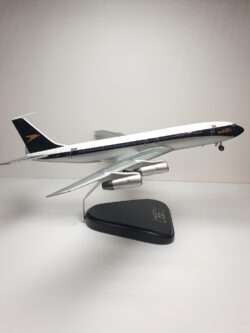 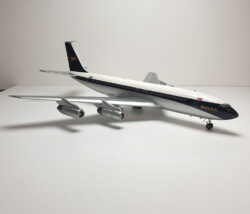 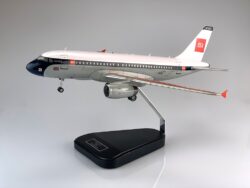 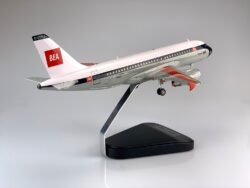 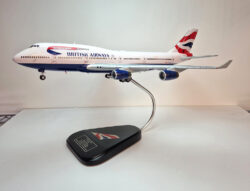 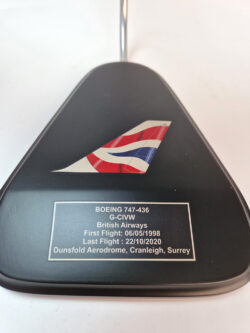