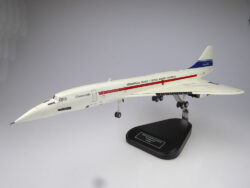 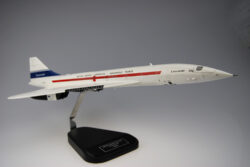 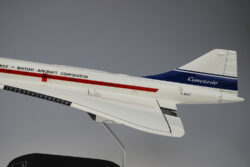 Concorde G-BSST or Concorde 002 was one of two prototype aircraft which were used to prove the design calculations were correct.
G-BSST was built in Filton Bristol and first flew on 9th April 1969 from Filton to Fairford.
Its last flight was on 4th March 1976 when it flew to the Fleet Air Arm Museum at Yeovilton.
Over its life it made 438 flights and travelled 836 hours, 196 of these were supersonic 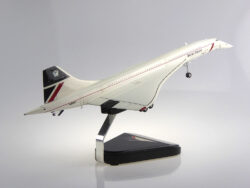 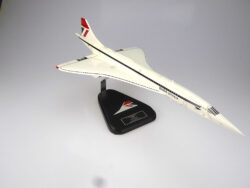 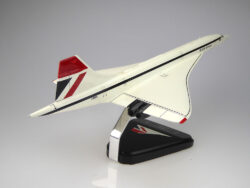 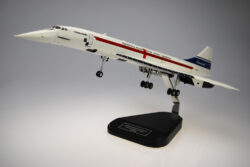 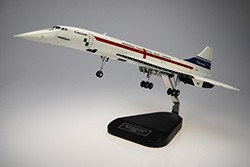 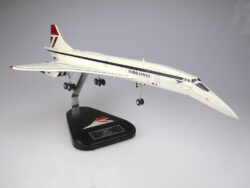 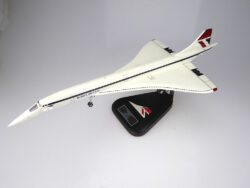 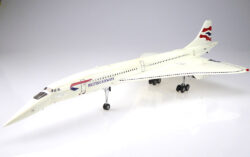